The ultimate Candlestick Reversal Pattern indicator consists of two last candles on charts with diﬀerent directions where one is buying, the other is selling, and vice versa. The end of one signifies the start of the other one. A signal is conﬁrmed when the last candle is closed, while it’s beginning on the end of the previous candle.

This forex indicator is one of its kind since it comes with its template. The template has no unique objects attached to it. Still, it is just a chart with a good background color for the default indicator settings associated with the Ultimate Candlestick Reversal Pattern indicator to be visible. So when you download the indicator file, you should load the template before loading the other indicators that come with the file.

What is a good time for using the Ultimate Candlestick Reversal Pattern?

First, open positions should be opened by the closure of the second candle in the pattern to get a conﬁrmation of whether the signal is correct.

Stop-loss(SL) should span between 40 and 70 pips, maybe even less if you know what you’re doing. With a lot of diﬀerent forex strategies and trading systems over time, it has been proved that stop-losses of 40-60 pips are the best intraday short trades. When using forex Candlestick Reversal Pattern in combination with this type of stop, you’ll have about ninety-five percent of wins in your trades.

The forex trader should set up two take proﬁts(TP): the ﬁrst should be at +/- 20 pips, while the second entry one at +/- 50 pips. The ﬁrst take proﬁt(TP) is used to close most of the opened positions while about thirty percent of the positions are leﬅ, hoping that the price will reach +50 pips of proﬁt. 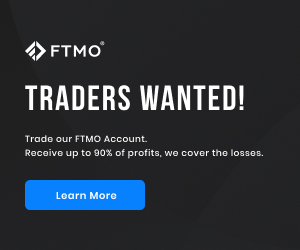